The team at InsightRS would like to send our thoughts and prayers to our Customers, Friends and Vendors that are in the process of cleaning up after Hurricane Sally.

In the early 1930s Anna & Joe Patti started selling fish from their front porch on Devillier’s Street in Pensacola. Captain Joe had a philosophy. He would sell only the highest quality fish at a fair price. He wanted his customers to trust him and he wanted them to become “happy regulars”.

Captain Joe developed a reputation of being hard to please. He refused much more that he accepted. Over the years he instilled this same philosophy in all six of his and Anna’s children. Each of the sons were captains of their own shrimp vessel. At the market they shaved ice, cleaned fish, graded shrimp and fish, and served customers among many other day long chores. The daughters dedicated their time to the family business by working alongside their brothers for many years.

Joe Patti’s is in the process of cleanup but should be opening soon. If you are ever in their area or want the best quality seafood shipped to you, check them out.

A business survives for 89 years because they are excellent! See you soon Joe Patti’s! 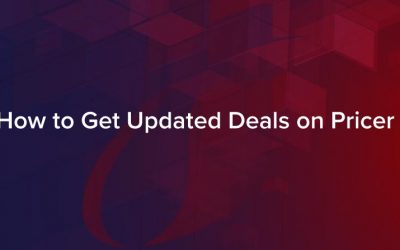 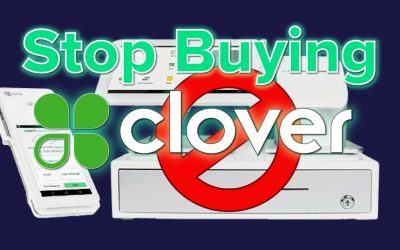 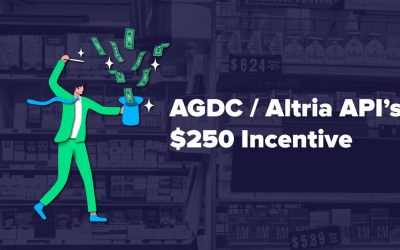