A history filled with innovation

OUR TEAM
our history 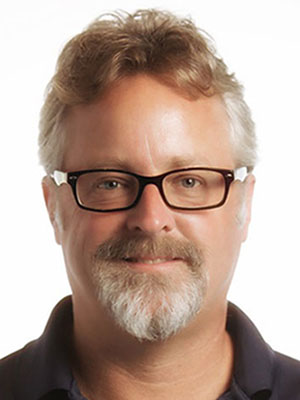 Tim is a dancer, a wild man, and force to be reckoned with. He enjoys walking under the stars, collecting colorful socks, and is presently the undefeated champion of the world at Wii Tennis. He challenges any client to a free POS if you can win a set off of him. 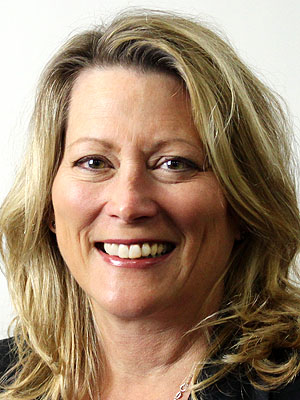 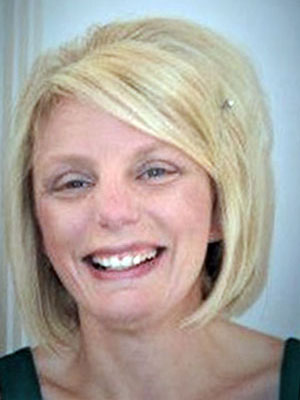 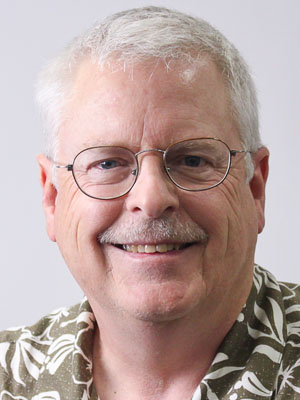 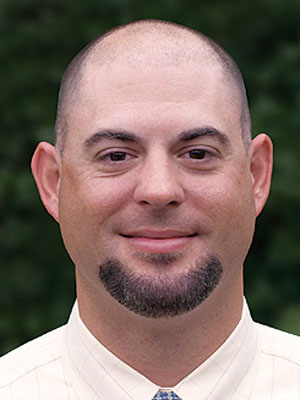 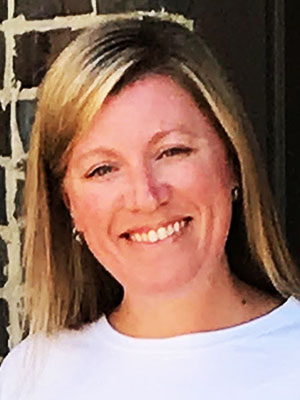 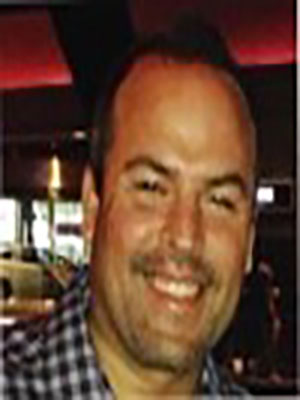 Tony needs a JPG or a PNG file. The one on the old site is a JFIF file. 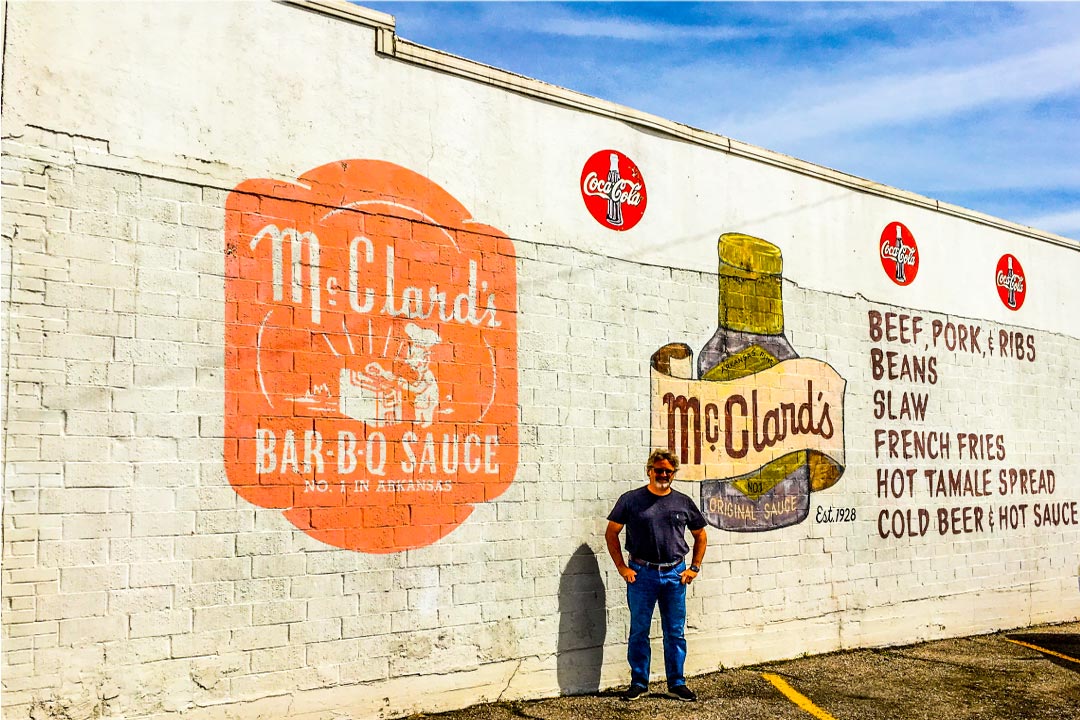 
The company came to dominate the local POS market with its offering but realized the Great Plains software was too complicated and didn’t fit the needs of retailers. From here, in 1994, Profits software was born. Profits was one of the first windows-based software packages for retail, and became highly regarded as it was sold to hundreds of locations throughout the US and Canada. In 2002 Tim decided major improvements were again necessary as the platform Profits was built on became dated and the package would not scale to larger retail locations. From here Insight Retail Software was born. 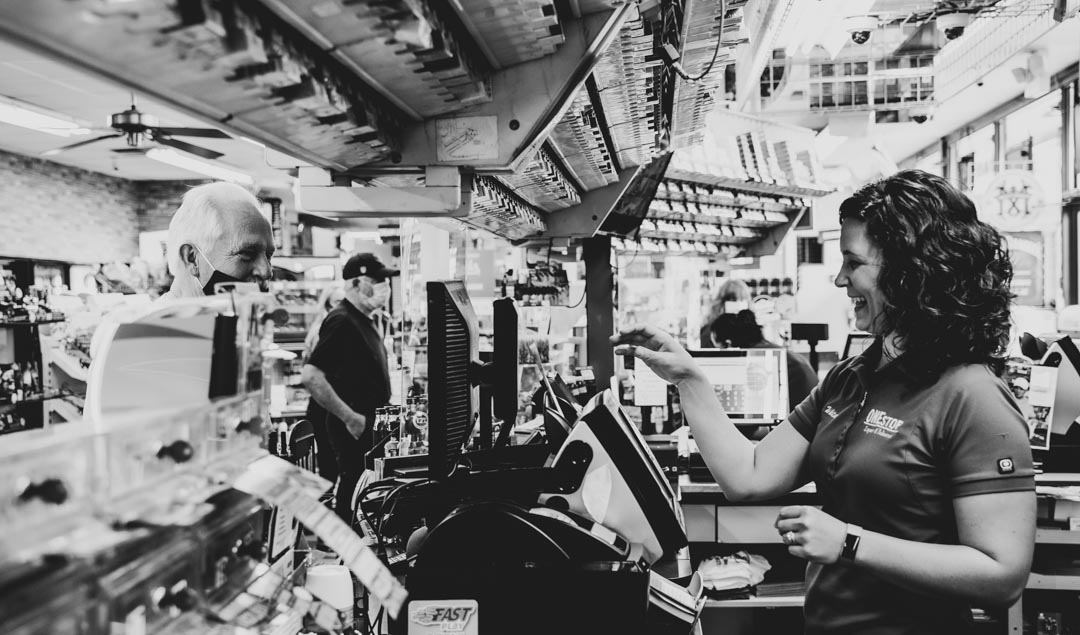 Insight Retail Software is the continuation of Tim’s original plan to create excellent software retailers can use to better their businesses. We remain dedicated to our philosophy of providing the most innovative products and services that deliver high performance and high value to our customers. 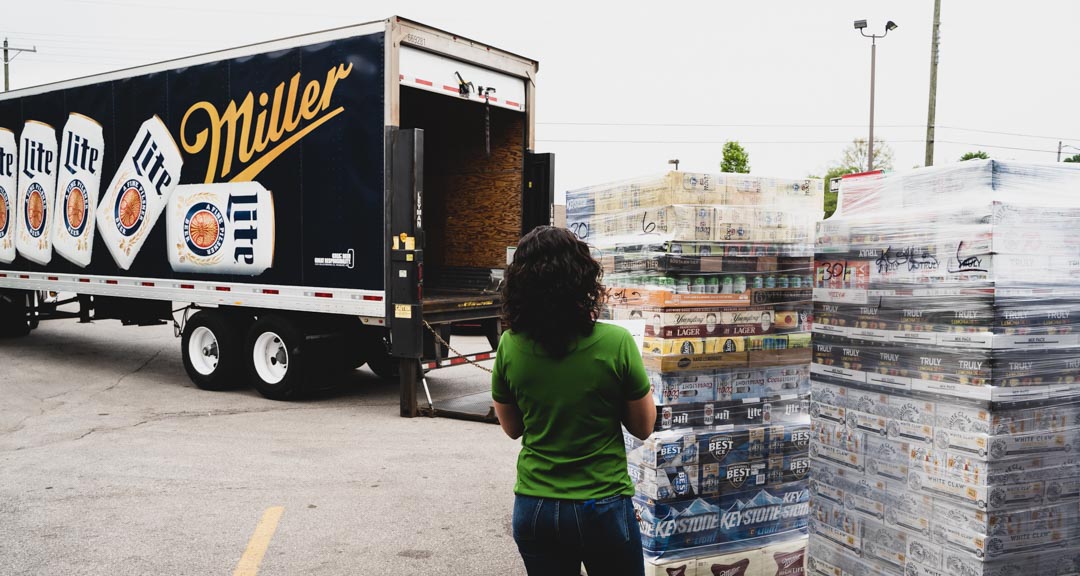 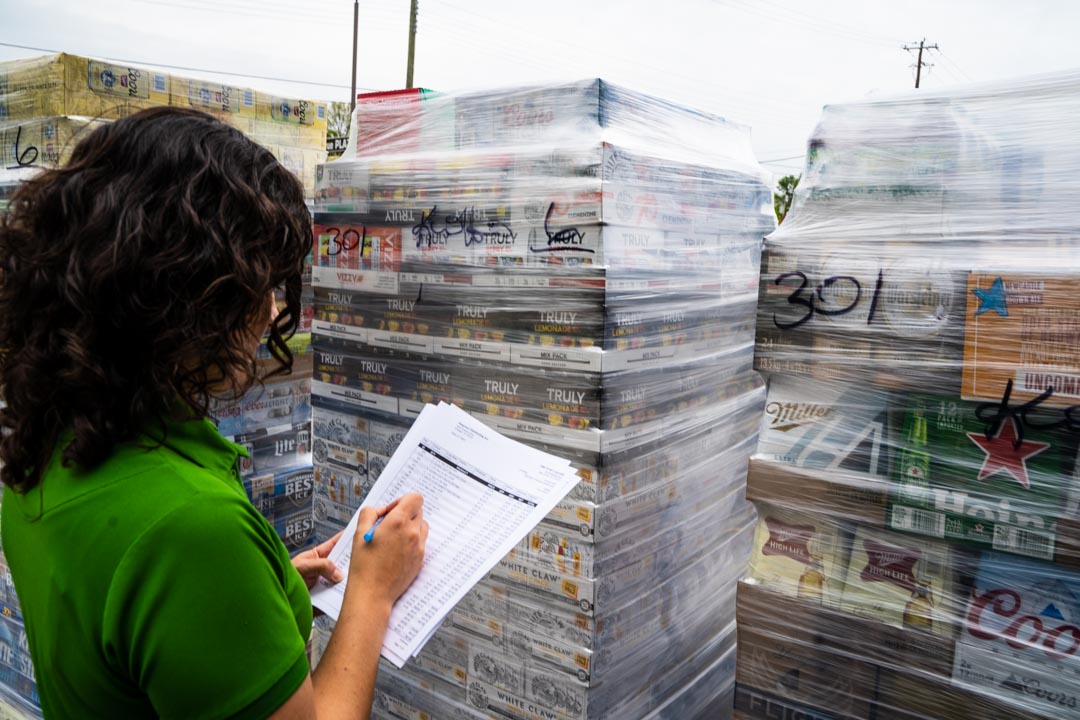 We'd Love To Hear From You

Pick your store type and we'll show you the way.

We've had our nose to the grindstone for the last 30 years and now we'd like to share everything we've learned with our customers.