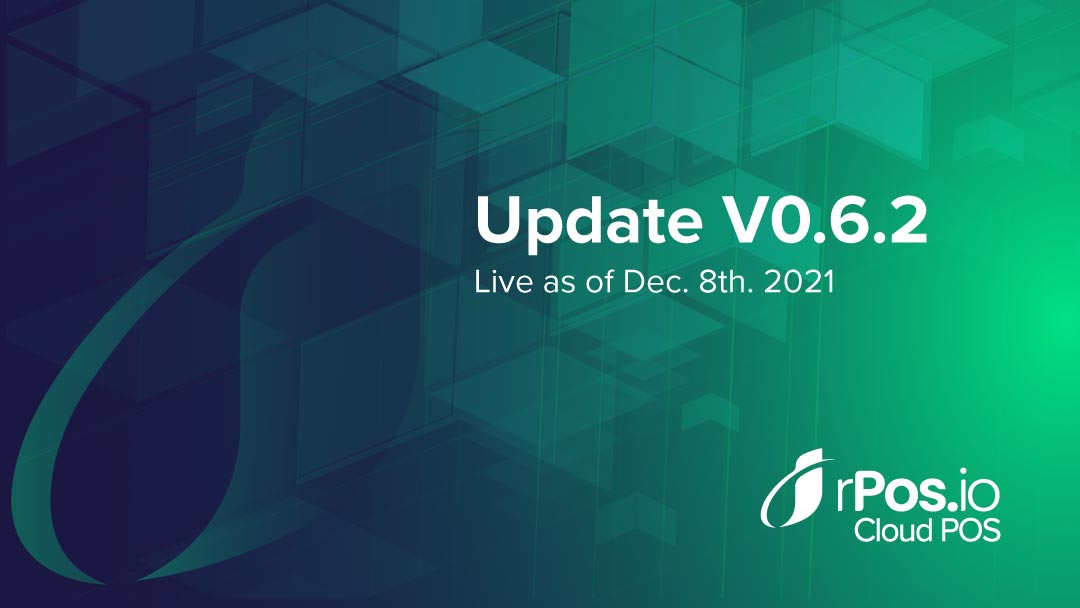 In this release, many of the bug fixes involve how the POS functions when it is unable to communicate with the cloud application and what happens when communications are re-established between the POS and the Cloud application.